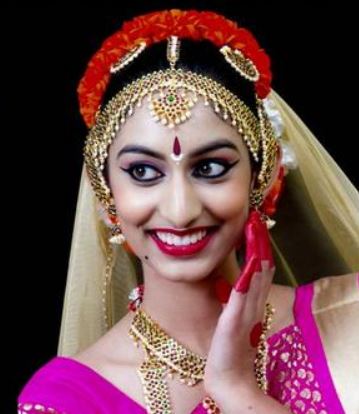 Washington: Indian-American teenager from the US state of Ohio will be giving a recital of an Indian classical dance to raise funds for research on the rare Sandhoff disease, media reported.

Ria Datla, 17, in memory of her younger brother who died due to Sandhoff disease, will be performing the Kuchipudi "Rangapravesam" -- a classical Indian dance from Andhra Pradesh -- to raise at least USD 10,000 and awareness for the disease, online daily Cincinnati Enquirer reported on Tuesday.

Nearly USD 4,000 in donations have already been collected.

The three-hour dance performance would be held at Sycamore Junior High School in Ohio on June 21, with proceeds going to the National Tay-Sachs and Allied Diseases Association (NTSAD).

Sandhoff disease is a rare, progressive, genetic disorder with no cure that attacks the central nervous system and organs.

Learn about the Maanas Memorial Fund