Ethel Berkman Power of One is presented to someone within the NTSAD Family who has demonstrated the tremendous power an individual has to make a difference. 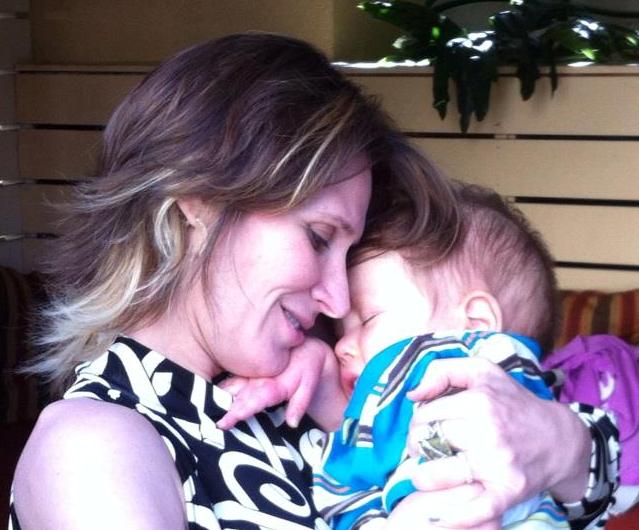 It is with great pleasure the Conference Committee selected an extraordinary individual, Cynthia Schwartz to receive the Ethel Berkman Power of One Award for her outstanding commitment and achievement supporting the families and mission of NTSAD.

The following is an excerpt of a nomination submitted by Emily Rapp, Ronan's mom:

Cynthia Schwartz is one of the best things that ever happened to the NTSAD. This is a woman whose unending generosity, energy, and compassionate spirit have helped raise thousands of dollars for our organization, not to mention raising awareness for Tay-Sachs and other allied diseases. She has held two incredible fundraisers in New York City, inviting people from all areas of her life to eat, talk, bid on fantastic auction items, and learn about our incredible children and what they have to teach us about the world, and about being human. She has let the families of children with Tay-Sachs and other allied diseases fully into her bright and generous heart, and rather than just talk about doing something to help, she has taken swift and effective action. This is truly an example of the Power of One. The power of one woman, one mother, to reach beyond her own life and make an impact in the lives of others.

Above and Beyondis awarded to an individual or entity external to NTSAD who has truly gone above and beyond the call of duty to support NTSAD and its mission. 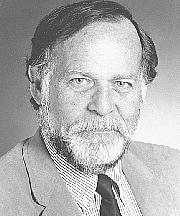 The Conference Committee is delighted to present the Above and Beyond Award to Dr. Michael M. Kaback for his extraordinary commitment and dedication to the families and mission of NTSAD.  The following is an excerpt of a nomination submitted by Shari Ungerleider, Evan's mom and NTSAD Executive Vice President:

When we tell people about NTSAD and write a press release, we always say that, â€œNTSAD was a pioneer in the development of community education about Tay-Sachs disease, carrier screening programs, and laboratory quality control programs. Today more than two million have been tested for Tay-Sachs disease, many thousands of Tay-Sachs carriers have been identified and thousands of healthy children have been born to high-risk couples.

That defining statement about NTSAD is thanks to many people over the years, but the person who drove the idea for community carrier screening in the Jewish community, tracked the results, and developed and ran the Quality Control program for over 30 years is Dr. Michael M. Kaback, our Above and Beyond Award recipient.

Dr. Kaback conceived of a mass screening effort in April, 1970, soon after diagnosing a child with Tay-Sachs and then performing the diagnostic test to reassure the parents that their second child was not affected.  Even when community screenings stopped, Dr. Kaback stayed involved and then medical guidelines were initiated to offer screening.   In a relative short period of time, the number of Ashkenazi Jewish Tay-Sachs diagnoses - which at one time were about 85% of all new diagnoses - were reduced globally by at least 90%.

Dr. Kaback has always shown tremendous caring and compassion for families who were affected as well as total dedication and commitment to his mission to prevent disease for the last 40+ years.   Mike still serves on NTSAD' Scientific Advisory Committee and passionately advocates for making the most accurate screening available and accessible.

The stories about the families he has personally counseled and or otherwise helped through screening could fill books.  There's only a small page here but our gratitude is huge from NTSAD and the millions who he has helped over the years