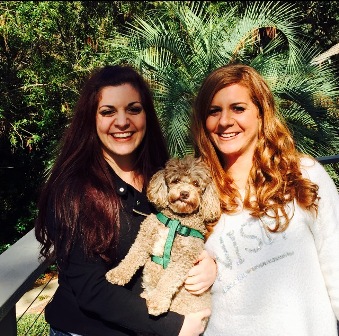 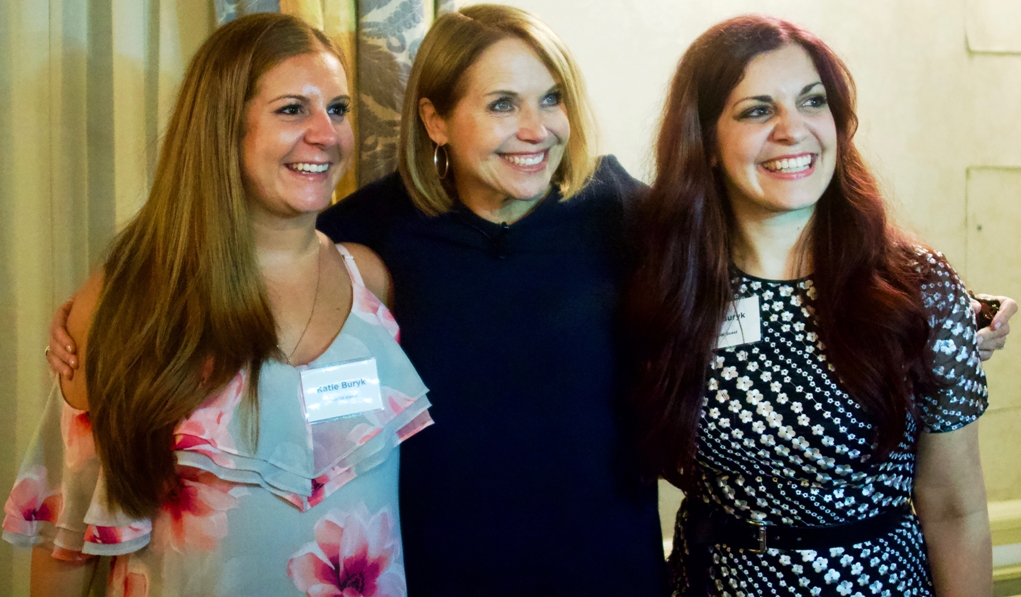 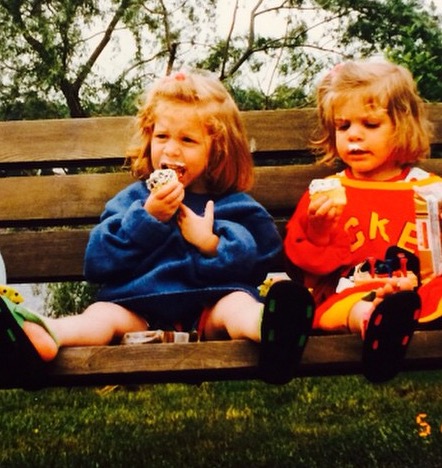 For donations, please select your preference:

Make a Gift in Memory of Anthony Liotta. 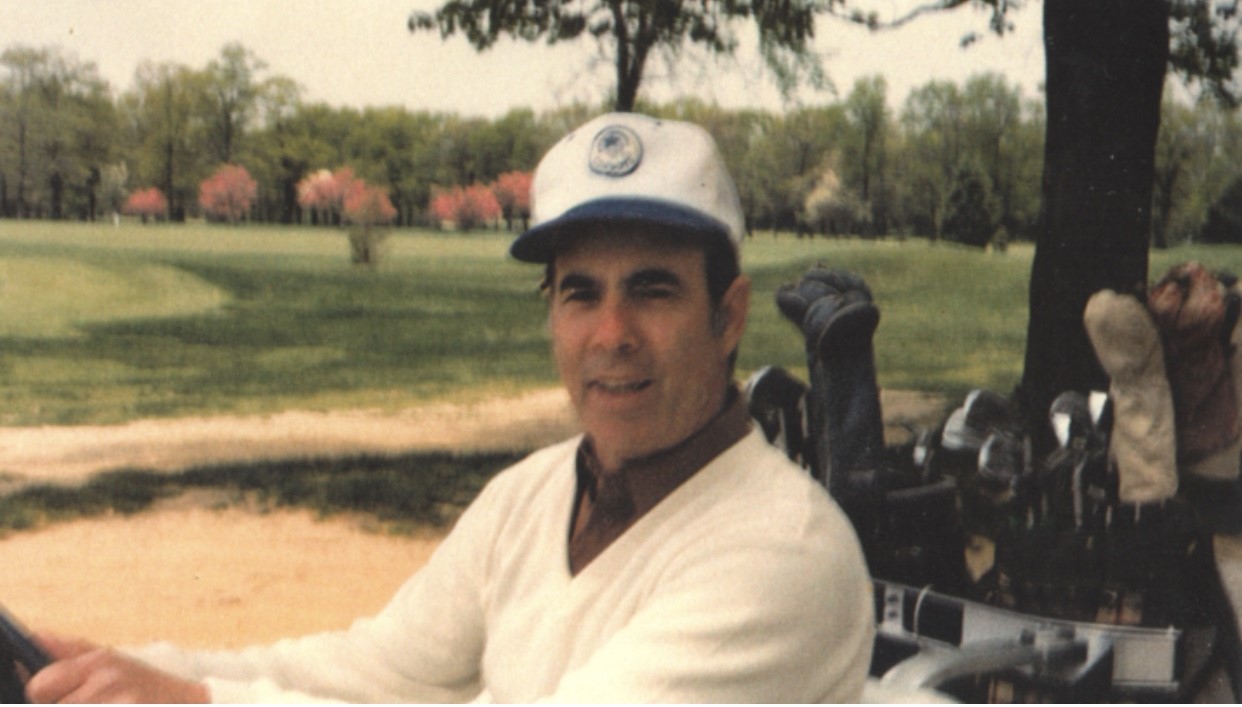 Anthony (Tony) Liotta of Farmingdale, New York passed away on Monday, May 2, 2022. He was 89 years old. Tony was born and raised in Rosebank, Staten Island, the son of Pasquale and Domenica Liotta and the brother of Josephine, Antoinette, Joseph, Vincent and Isadore.

He was a star athlete during the four years he attended New Dorp High School, actively participating in baseball, basketball, and football. He was a diehard New York Yankees fan and had dreams of becoming a professional baseball player. While his dream was never realized, he came close.

Tony enlisted in the US Navy during the Korean Conflict and served as a “Radioman” on the USS Des Moines. The Navy had a traveling baseball team, and Tony was chosen to try out. He was put up against Whitey Ford. He did well, but not well enough. So, it was back to the ship and “dot, dot, dash.”

After he completed his four years in the US Navy, Tony joined the New York City Fire Department. He was proud of his profession as a firefighter. His first assignment was to Engine Company 18 on 10th Street in the West Village. Later, he went to Engine 306 in Bayside, Queens. He considered himself one of the luckiest men alive because he got up every day to go to a job he loved, working side by side with his “brothers.” Food beckoned him. He enjoyed a good meal and never shirked his “kitchen detail.”

In 1963, he married Janet from Farmingdale. Together, they raised four children, Mary Katherine, Carol Ann, John, and Thomas. Tony was the dearest Dad. He gave so much. He introduced the family to camping and long, fun-packed road trips – one was a three-week cross-country trip in a 1967 Ford station wagon towing a “pop-up” camper. He coached Little League teams and showed up at everyone’s games to cheer and support. He gave us rich and unforgettable experiences.

Through the years, Tony persisted in getting his college degree and finally graduated from Hofstra University in 1976. He became active in the Hofstra Alumni group and served on the founding Board of the HOFSTRA PRIDE. His association with Hofstra nurtured his fierce dedication and support of the Hofstra Basketball Team. Until three years ago, when Parkinson’s disease impacted his mobility, he NEVER missed a game. Inclement weather was never an obstacle to attending home games. He occasionally traveled for “away games” and listened to the radio or watched games on TV when he couldn’t travel.

In 2011, Tony became a “father-in-law”; he was delighted! Carol Ann married John Crespo and John became a Hofstra B Ball fanatic, as well. It was a match made in heaven – for more than the happy couple.

Tony always has been committed to family, both immediate and extended. Everyone’s welfare was his concern. It is in that spirit that we ask in lieu of flowers, please make a donation to his grandnieces’ Katie & Allie Buryk Fund at National Tay-Sachs & Allied Diseases (NTSAD).

Make a Gift in Memory of Gloria Porras Rego.

Gloria Porras Rego, 64, passed away surrounded by her family on January 31, 2021. Gloria was known for her kindness and big heart.

Gloria’s family meant the world to her and, in her eyes, there was nothing too great or too small to be done for ‘la familia’. She is survived by her husband, Raul, her daughter, Jennifer, Jennifer’s husband, Kenny, and their daughter, Amy, her son, Jonathan, his wife, Liz (whose sisters, Katie and Allie, are afflicted with LOTS), and their children, Eva and Gabriel, and her daughter, Kimberly.

It is in this memory of Gloria’s generous and compassionate spirit and commitment to family that her family is asking, in lieu of flowers, for a donation to be made in her honor to the National Tay-Sachs and Allied Diseases Inc.

After being diagnosed with Late Onset Tay-Sachs disease, Katie Buryk and her family established a fund to raise money for research for a cure.  In under 4 years, support for the cause has raised enough funds to finance seven Research Grants.  Here is their story.

It has been eight years since I began trying to find out what’s wrong.

I first noticed in college I had trouble climbing stairs.  Since then my leg muscles have gotten weaker and weaker.  Everyday tasks have grown harder, whether dressing myself or getting up from a sitting position. Now I can’t take the subway or wear high heels.

Sometimes I fall when I'm walking. My legs just give out. And at times, some people can’t understand what I’m saying.  It is scary. I expected to be spending my 20s having fun, meeting boys and beginning a career.  Instead I’ve spent my time in pursuit of an answer.  What’s the matter with me? I visited multiple neurologists.  I underwent tests at a series of New York hospitals.  I went to the Mayo Clinic.  Finally, a good friend of my mom’s suggested genome sequencing for my entire family.  We arranged that and heartbreakingly, now we finally know. I have a rare disorder called Late Onset Tay-Sachs disease.  So does my twin sister.  My Mom and Dad are carriers and never suspected they had the recessive gene.  We’re among the fewer than 100 cases reported worldwide according to the National Tay-Sachs & Allied Diseases Association (NTSAD).

There is no cure.

Our bodies don't produce enough of an enzyme which, right now, has no replacement.  Infants who develop symptoms early usually die by age 2. Juveniles with symptoms pass away in their teens.  So I guess we’re lucky that at my age, we are still alive. But the disease's progression will continue.   And I have to ponder a future where swallowing might prove difficult and my mobility will be via a wheelchair. I may face a cognitive decline and mental illness.

Tay-Sachs is difficult to diagnose and seldom seen.

There isn’t much money to finance a search for a cure and there’s no celebrity who leads telethons. It seems that pharmaceutical companies don't want to invest in a drug for a cure. Maybe there aren't enough of us to make it a profitable investment. I guess that means it’s up to me. I have decided to go public and try to raise money, awareness and mount a search for a cure.  Sure it’s for me and Allie, but it is also for infants and kids who aren't as lucky as we are.  And it’s for the families who have to embark on this difficult, sad and baffling journey. I will be giving regular posts updating my Facebook friend network about our progress. Every dollar donated will go into a family fund that is completely dedicated to research a cure. Research will cost far more and we are hoping to get the attention of the National Institutes of Health and possibly pharmaceutical companies to help with this cause. So please help and do what you can. I know we have your love and support and we appreciate it. Whatever your contribution will go to making a difference in our lives and so many other children's lives.  It offers hope.

Thank you for helping.   Katie

I'm very lucky to have Sam Levine as a friend for 15 years. She is a jewelry designer and has designed a necklace to support Tay - Sachs, available in 20 colors. 20% of the purchase price will go towards the Katie & Allie Buryk Research Fund.

Whether it's a gift or just for yourself, you will be helping to fund research to cure this disease.

Please check her website Auburn Jewelry she has beautiful pieces. .